ANNIE'S PLACE (95 pages)
LOGLINE: ANNIE'S PLACE is a supernatural drama about a distraught little girl who gets help by a new "friend" after her parents divorce.

SECOND VIRGINITY (120 pages)  Co-writer
Logline: SECOND VIRGINITY is a romantic comedy about four middle-aged women, who haven't had sex in years, who set out on a cruise to end their collective dry spell. 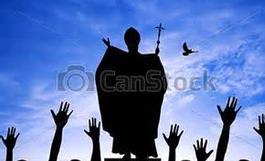 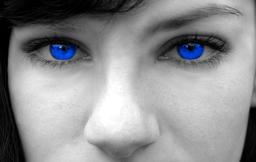 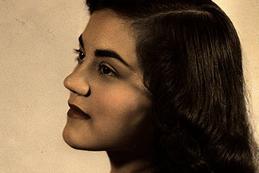 REMOTE WITNESS (39 pages)
Logline: REMOTE WITNESS is a supernatural crime drama about a vain suburban wife, who suffers a head injury and gains the ability to "see" violent crimes as they happen.

THE HUNTERS (45 pages)
Logline: A group of misfit agents must overcome their own fears to save the Earth from unseen, inter-dimensional aliens bent on destroying human souls.

WEBSERIES
LOTERIA LAND (10 episodes) * 2019 Austin Film Festival Screenwriting Digital Category, Top 10 percent - co-writer/producer/director
Logline: LOTERIA LAND is a dark comedy about a desperate woman who must seek out evil souls for the Devil to protect the soul of her only granddaughter, who is developing into quite the little serial killer. Based on the characters from the Mexican bingo game. Loteria.

PRIVATE WAR (21 pages)
Logline: PRIVATE WAR is a drama about a suicidal soldier who finds that life is meaningless until an older veteran - battling his own demons – offers him a reason to live.

​
THE LAST POPE (114 pages) * 2016 Nicholl's Fellowship Top 10 percent; PAGE International Screenwriting 2012 Quarterfinalist
Logline: THE LAST POPE is an action thriller about a cynical Army security expert assigned to protect a new "rock star" pope in the wake of an ancient prophecy that predicts the end of the Catholic Church.